The highly anticipated general release of 'Lost In Hollywood 5' is coming soon!

Saturday May 21st will see six brand-new pieces be released that include a real mix of subjects to suit a wide range of tastes.

A truly epic battle scene awaits the Star Wars fans whilst an intense scene inspired by The Dark Knight is going to be a real collector's item! The cherished Pretty Woman movie has been depicted in a way that only Mark knows how, beautiful and cool. A movie that Mark has wanted to do for years, Titanic has been created in a truly wonderful VHS format. For all the gangsters, Scarface has been designed to mirror last year's Vendetta (Godfather) piece so get in touch for matching numbers. Finally, the only film from the Back To The Future franchise that Mark has not done before, number 2 is a genuinely epic piece - no flux given!

Come back at 2pm on the 21st of May to see the fantastic 'Lost In Hollywood 5' collection in all it's glory!! 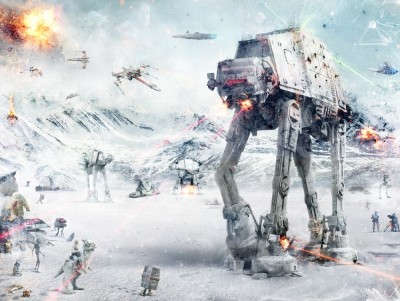 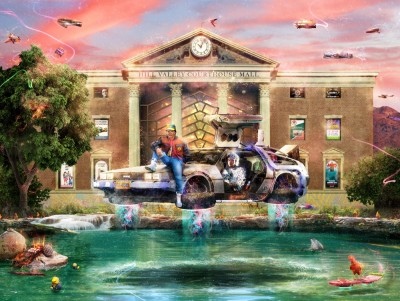 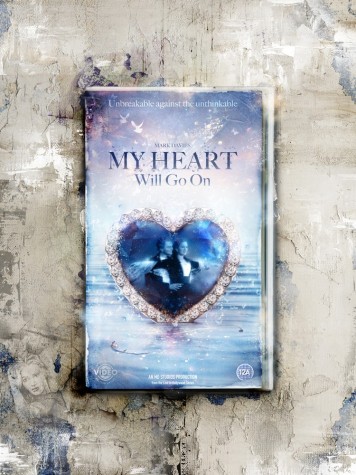 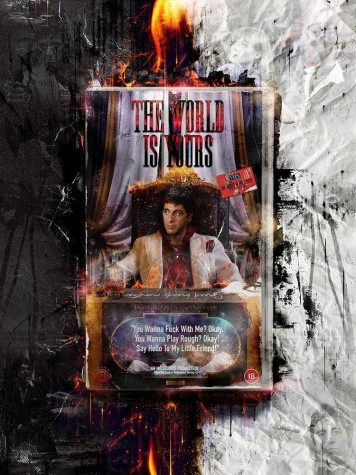 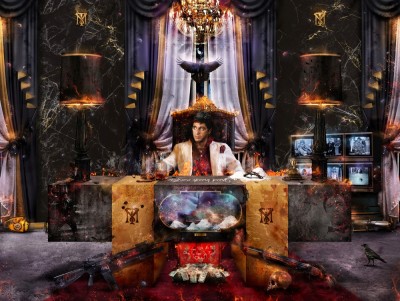 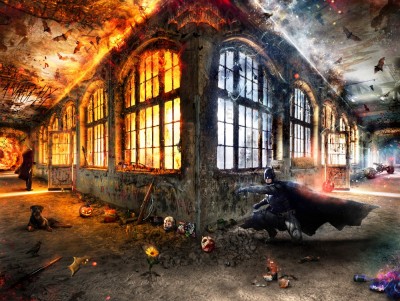 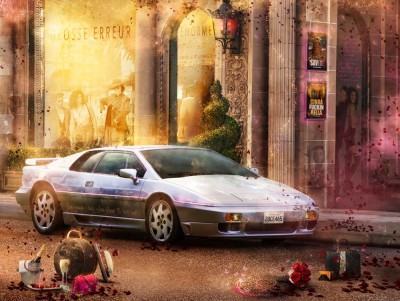