The Lost In Hollywood VHS & Billboard Editions consist of a select number of pieces from the very first 2016 'Lost in Hollywood' collection that have been re-imagined and transformed into highly authentic, retro VHS cases and vintage billboard posters with a level of detail and production quality that is unparalleled. With the emphasis on hand painted backboards and canvases, these new pieces truly showcase the amount of time that has gone into each piece, be it the cherished original works or the boutique limited editions. Mark has designed and produced quirky stickers that sit on each piece to further add to the impact and unique qualities as well as transforming all frames with his acclaimed custom spray-painted mouldings.

‘This project has been amazing to work on throughout, to see the end results come together with such an intense impact is particularly pleasing. The prerequisite was to lay down a significant amount of hand finished detailing, I wanted to create something truly special for collectors of my work that showcased my abilities as a mixed media artist, whilst also playing to my strengths by being able to draw on my earlier professional graphic design and copyrighting experience. To have the ability and freedom to release these as tiny, boutique editions make them even more special. I couldn’t be happier or prouder of these!’ 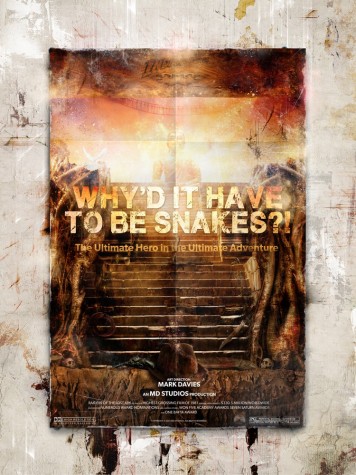 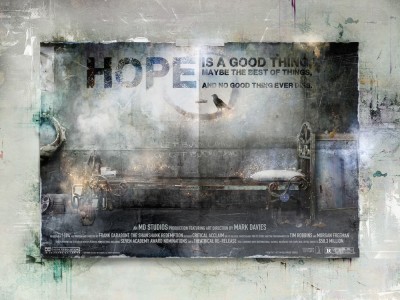 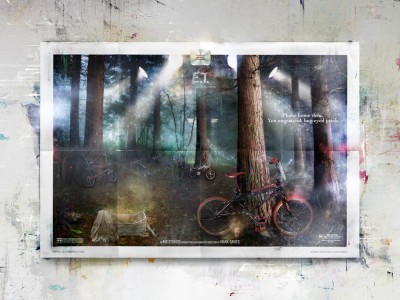 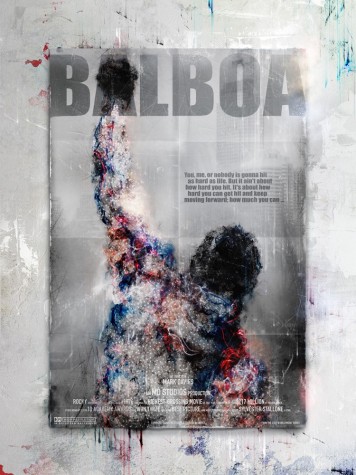 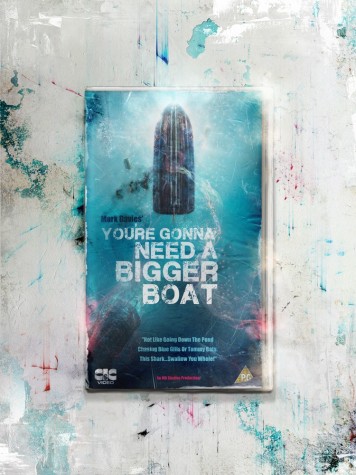 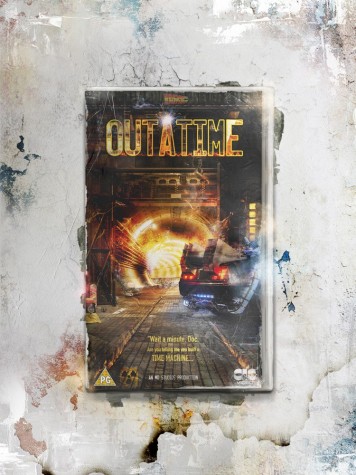 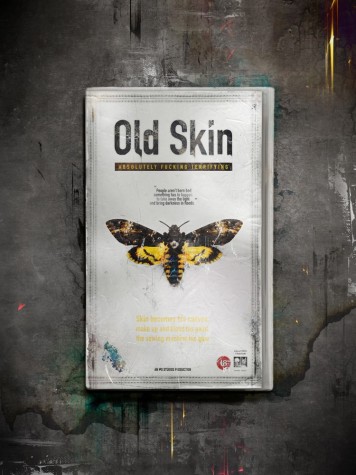 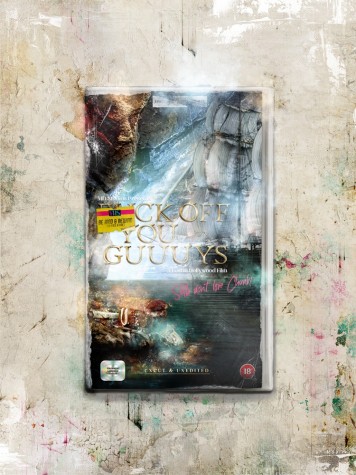